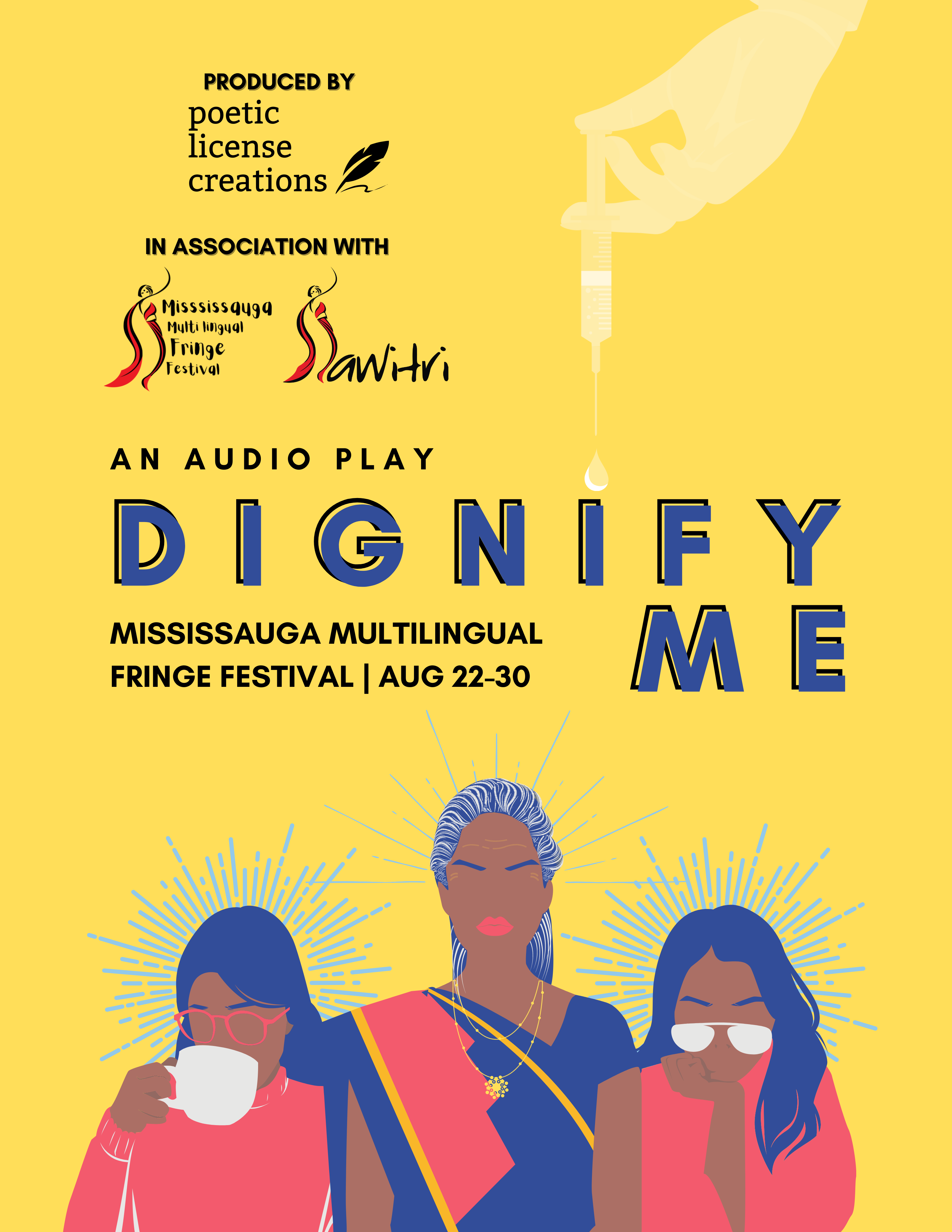 "Dignify Me: An Audio Play" explores the complex, funny, and tender relationships of three Pakistani women -- two sisters and their mother -- after the matriarch of the family elects to access medical assistance in dying. As Alzheimer's disease wreaks havoc on their lives, the three must come to terms with life after death. 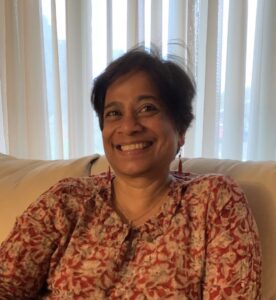 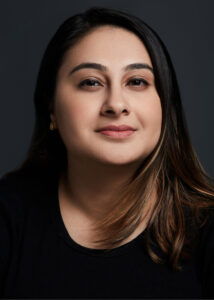